10 Different Types of Poems Categorized By Style and Rules

Poetry varies significantly in structure, style, and content. While some poems require the writer to adhere to specific rules, others allow you to stretch your imagination, provided that you can fully express your feelings and opinions.

The following are the top ten most common types of poems, along with their defining features.

Sonnet is arguably the oldest and most common poetic form, with a history dating back to the 13th century.

Villanelle and Sonnets share a lot in common – they’re both old poetic forms that come with plenty of stylistic rules. The fundamental difference is that villanelles allow ample room for repetition, which makes them considerably easier to write than sonnets.

After writing the first stanza, you’ll need to identify the specific line to repeat throughout the other stanzas. To ensure coherence and continuity, the line should preferably be one that carries the main theme of the poem. The repeated line should also fit seamlessly in all the stanzas. 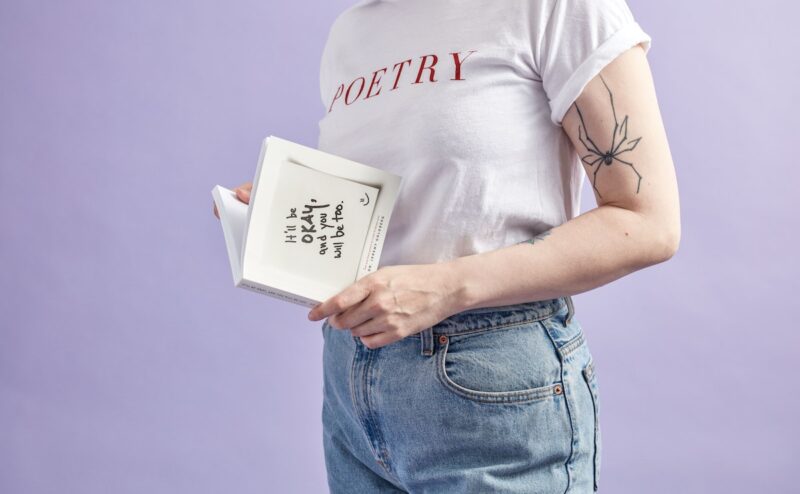 Haiku is another common and fairly old poetic form. These poems originated in Japan around the 17th century and were most famously used in the writing of Matsuo Bash?.

One standout feature of haiku poems is their remarkable shortness, both in the length of their lines as well as their stanzas. A typical haiku has 17 syllables spread across three lines. The first line contains five syllables, then the second and third lines contain 7 and 5 syllables, respectively. Due to their relative shortness, haikus make common school assignments or other short writing tests.

Another notable thing about haikus is that they’re mostly based on nature, where the poet usually attempts to analyze two juxtaposed ideas.

This is another common poetic form that makes up many school assignments and short writing tests.

Also known as ‘name poems,’ acrostic poems generally spell out a person’s name, a word, or a phrase. The names or phrases are usually formed by the first letters of each line in the poem.

However, there are more complex versions of acrostic poems, including poems where the last letters in each line also spell out a name or phrase. An ode is simply a poem that praises a person, thing, or event. Most ancient odes were written in praise of fallen heroes and heroines, historic events, or the grandeur of Mother Nature.

Odes trace their origin in Greece and like most other poetic forms, odes come in several stylistic variations. Regardless of their slight differences, most odes are known for their straightforwardness, where the poet addresses the subject in a direct and candid manner.

Ghazal has its origin in Arabic literature. This poetic form was adopted from medieval Persian poets. However, Ghazal poems now appear in several other languages, such as Turkish, Hindu, Hebrew, and Pashto.

Ghazal is similar to sonnet in the sense that both poetic forms usually address the theme of love, including requited and unrequited love, lost love, runaway love, etc. But unlike sonnets which usually feature 14 lines, Ghazal poems consist of a series of at least 5 syntactically- and grammatically-complete couplets.

In classic Ghazals, both lines of the first couplet end in a similar word. The same word appears at the end of the second line of each subsequent couplet. 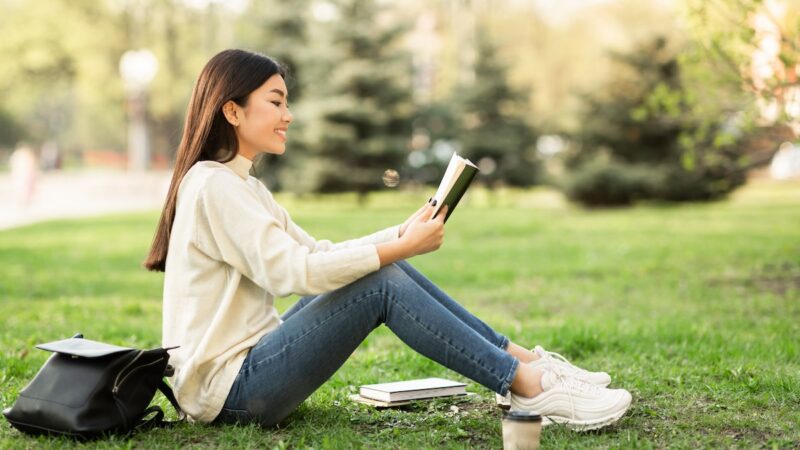 Limerick poems are ideal for poets with a profound sense of humor. Traditionally, limericks feature five lines per stanza.

The first two lines and the last line of each stanza are slightly longer than the third and fourth lines. Although not always the rule of thumb, poets should go for three feet for the longer lines and two feet for the shorter ones. The punch line is normally in the last line.

The visual layout of limerick poems also inspires their rhyme scheme of AABBA.

Like most poetic forms on this list, Sestina boasts a fairly long history, having been around from the 12th century. Sestina is similar to villanelle in that both poetic forms feature plenty of repetition.

However, sestinas don’t necessarily have to rhyme, which makes them easier to compose than villanelles.

In terms of structure, sestinas have six stanzas containing six lines each, as well as a closing stanza of three lines. The last six words of each line of the first stanza are repeated at the line endings of all the remaining stanzas. Also, all the six words are repeated in the last three lines of the poem. 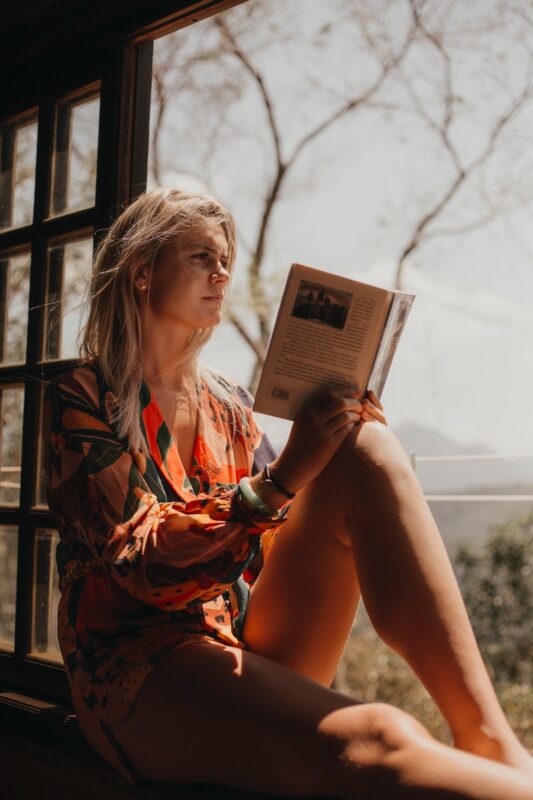 If you’re trying to compose a poem but don’t want to be bound by any specific rules, your poem will likely end up in the ekphrastic category. With ekphrastic poems, you’re allowed to circumvent the poetry rulebook and write your poem however way you like.

But there’s just one condition that a poem must fulfill to be considered ekphrastic – it must be about an artwork. Some of the common artworks that you can base your poem on include a painting, statue, sculpture, or a photograph.

Most importantly, the object of the poem should be described in a manner that stirs creative imagination on the part of the reader. So, instead of just highlighting the details of a photograph, describe how those details affect your feelings and opinions.

Just like ekphrastic poems, elegy poems don’t have to follow any specific rules. Except that in this case, death is usually the subject. So, elegies are pretty much mourning poems.

Usually, elegies are composed in tribute of an iconic figure. The poems can also mourn a group of people. However, elegies do not even have to mourn a specific person or group. Instead, they can simply address the topics of death, grief, and loss in their broader senses.

In most cases, the first few stanzas of an elegy capture the tragedy of death, whereas the last ones offer a message of hope and consolation. One of the best things about poetry is that it’s an ever-evolving genre. Poetry also features lots of subgenres to suit the interests of any aspiring poet or avid poem reader.

80 Best Get-Well-Soon Wishes: Here’s What to Write in a Get-Well Card

How to Play the ‘Minute to Win It’ Drop Ball Game

How to Check a Used Car’s History for Free

Is It Cheaper to Take Public Transit Or Drive a Car?

How to Check a Used Car’s History for Free

Is It Cheaper to Take Public Transit Or Drive a Car?