Shojon’s Media Empire and How He Built It

John rose to prominence after the media expansion of his company That SP Studios and the development of YouTube platform Aftersessions featuring some of the biggest music acts worldwide. 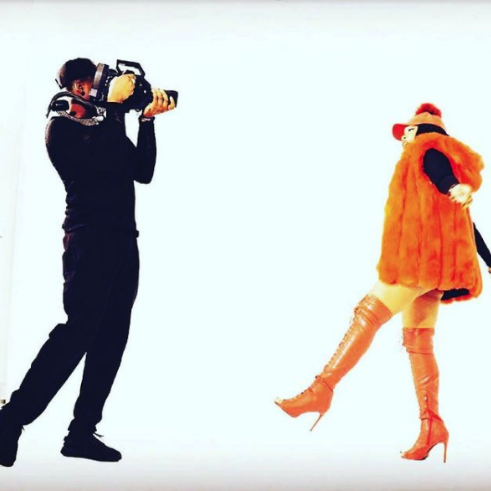 The media studio’s expansion saw Shownmi working on a variety of projects including coverage of Westend clubs and festivals around the UK featuring footage from Geordie Shore, The Wanted, and The Vamps.

That SP studios also saw contractual work with the Canary Wharf Groups ‘Cognicity’ program and was producing brand videos for Knomo, along with Lauren Pope’s Summer collection “In The Style” 2014

In Late 2021 Shojon released collaborations with Caszack and Stan B entitled ‘Contemplate’   in addition, a song with Bando Black and Larry BUXXX entitled “’Right Back’ which was performed at the O2 Islington 25th January 2021. His collaboration with Ginga C ‘Cough Cough’ premiered on Link Up TV that summer.

Shojon has worked with a number of Charities and Organisations on projects that aligned with That SP Studio’s goal of making a difference, and in doing so became distinguished within his local community.

Commissioned by Peabody John created a visual art piece for the 47th Thamesmead festival celebrating works filmed in Thamesmead entitled ‘This is Thamesmead: 47 Years On Film’ choreographed by Adriana Marques with music from Kid Bookie.

Shojon also assisted in the launch of RTM FM Radio with Thamesmead Arts and Culture Office (TACO) and was given 48 hours of airtime a week which he used to give local creatives a platform for their own show.

December 2021 Shojon commissioned the Shojon chocolate bar in aid of Mind Charity to raise awareness for Mental Health and created the fundraising campaign ‘Chocolate For The Mind’. 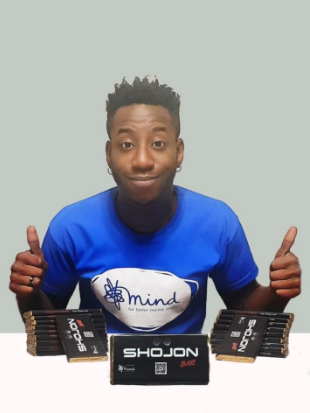 “Some things take time like fine wine, forfeiting is optional”

“We are the cornerstone and capstone of our own design”

“If it’s been done before, then there’s nothing stopping me doing the same”

Shojon’s expertise and influence in the media and entertainment industries are honored and respected more than many others in his field. He has his consistent passion for music and community to thank for his success thus far.

Top 10 Coldplay Songs of All Time

The Effectiveness and Benefits of Outpatient Rehabilitation Services

Information About the Vault in Gymnastics

Information About the Vault in Gymnastics